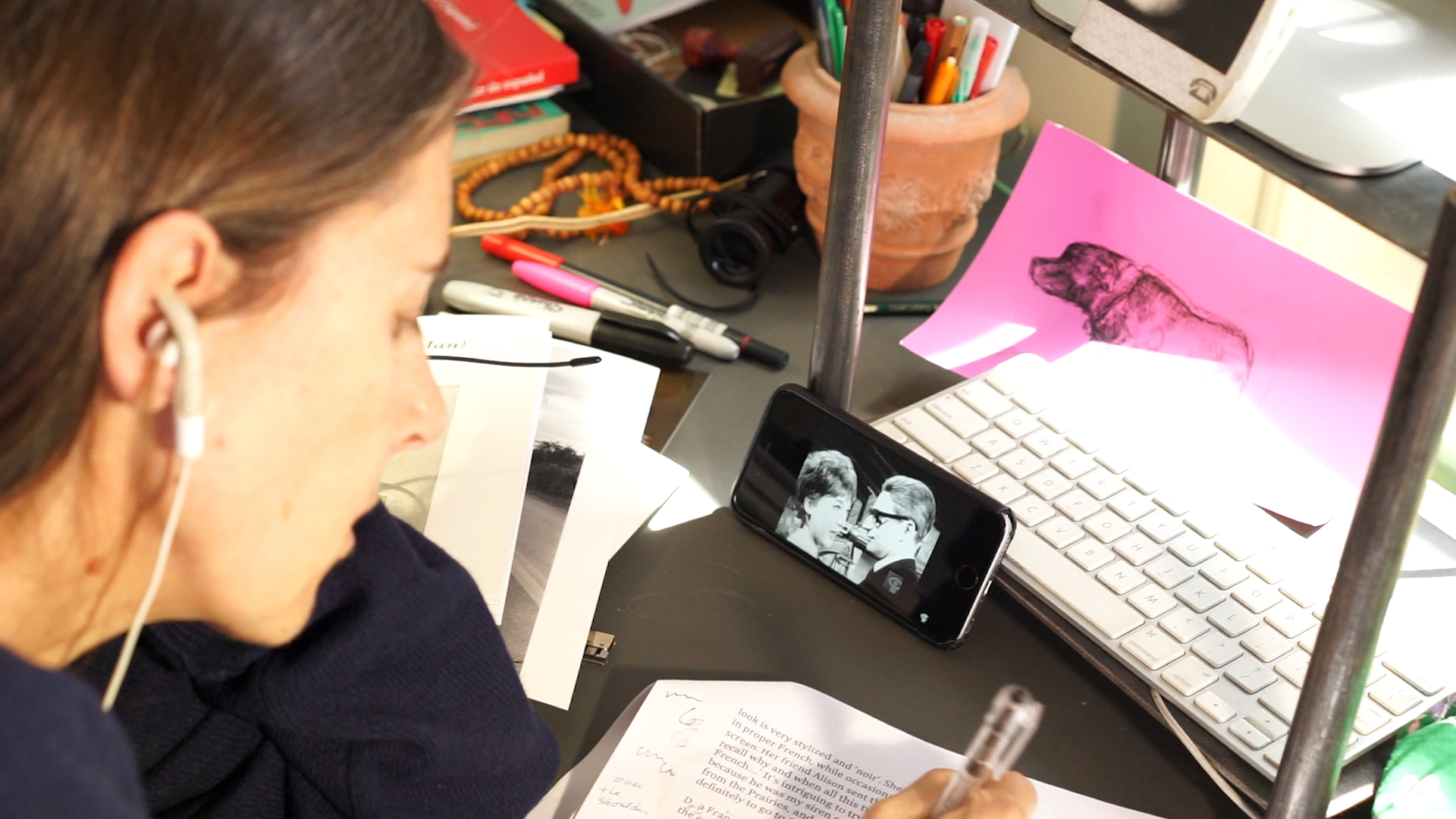 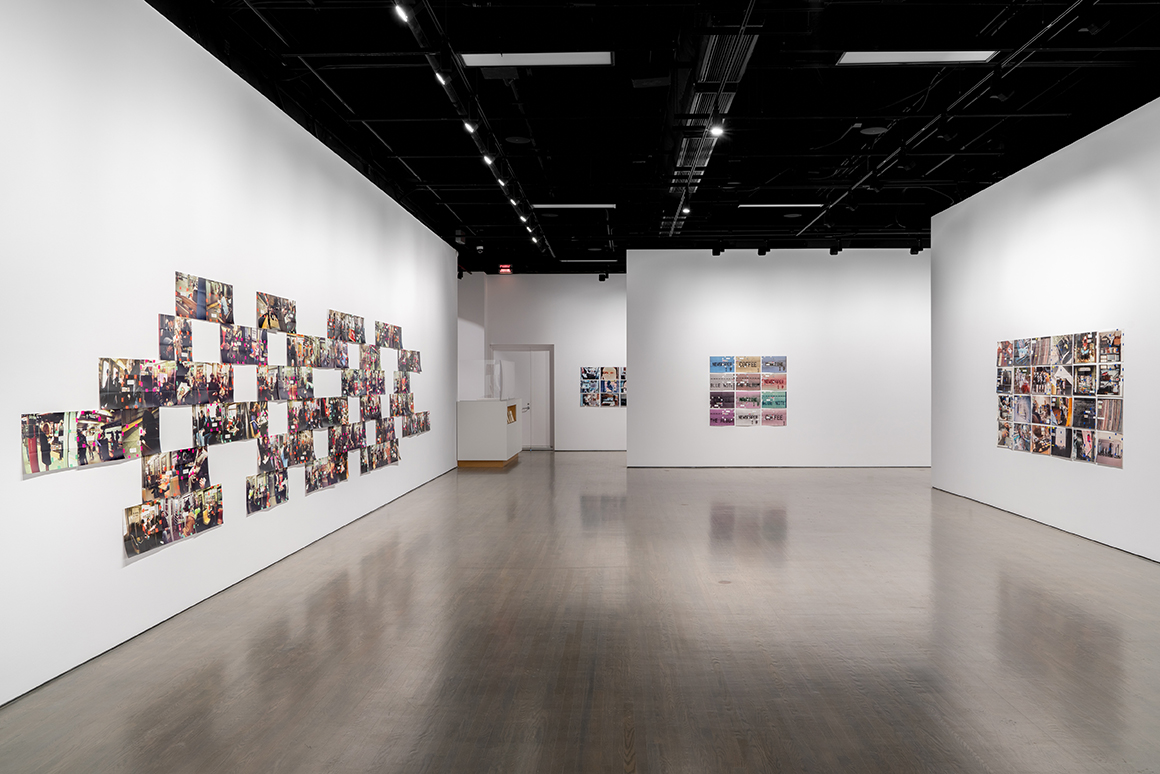 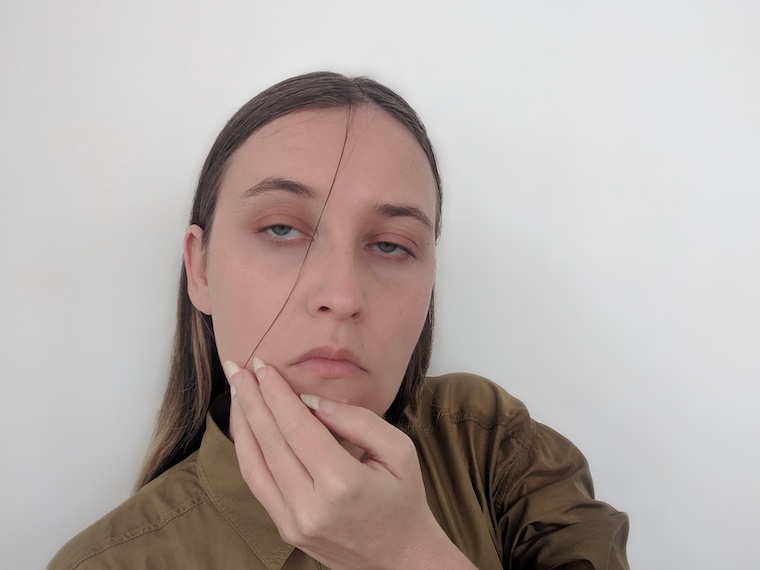 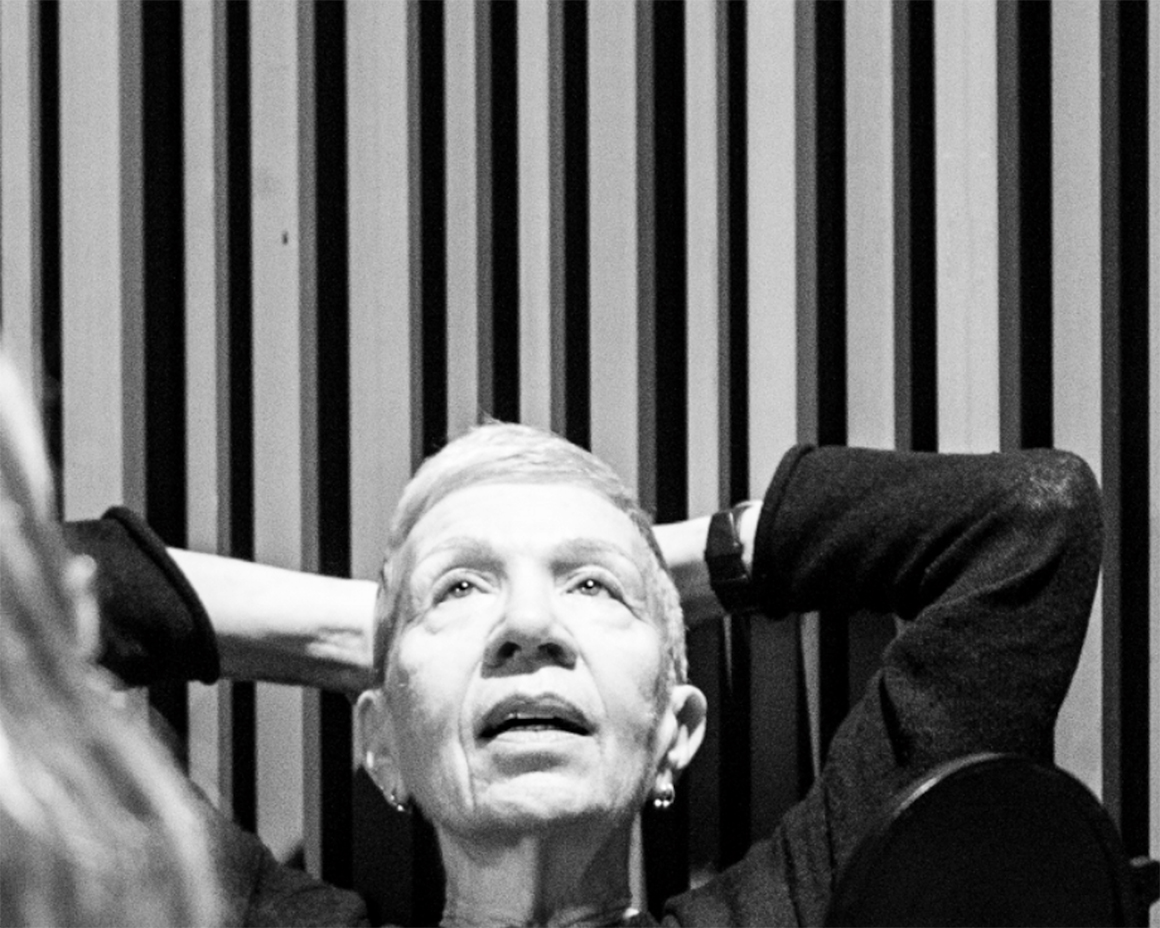 Critic and art historian Elisabeth Lebovici and Moyra Davey will talk about the meaning and valence of conversation as part of artistic practice. Specifically, what it means for artists and writers to be in dialogue with others, the living and the dead, human and non-human, and to then make those exchanges integral to the work.

Elisabeth Lebovici is an art historian and critic living in Paris. She was culture editor for the daily newspaper Libération (1991-2006) and maintains the blog Le beau vice. Formerly a HIV/AIDS activist, she is a founding member of the Lesbians of General Interest fund.  She has been involved since the 1990s in writing on feminism, activism, queer politics, and contemporary art. She is the author, with Catherine Gonnard, of a history of women artists in France between 1880 and the 2000s, Femmes artistes / Artistes femmes: Paris de 1880 à nos jours (Hazan, 2007). Her latest book, Ce que le sida m’a fait. Art et Activisme à la fin du 20è siècle (JRP Ringier, 2017/2021) received the Pierre Daix Prize in 2017. Elisabeth co-curates (with Patricia Falguières and Natasa Petresin-Bachelez) a regular seminar at the Ecole des Hautes Etudes en Sciences Sociales in Paris titled Something You Should Know: Artists and Producers, which Moyra Davey has participated in as both a listener and a speaker.

Invited to respond to the exhibition, writer and poet Maude Veilleux looks to Davey’s use of reflective media and reflexive narratives, proposing a performance on the mixed feelings accompanying perpetual self-authoring and exposure.

I look for your faces. Again, I find mine. The story starts in the spring. I would like to avoid it, but I’m the voice that carries it. The hand that holds the selfie stick. I am a confused being. I welcome. Other’s ideas. Make me. I am the site of encounter. Inside the computer the protagonists co-exist. Sometimes they go to the park to drink wine. New configurations are created. People, real and fictive, side by side. On the beach. In Toronto, in Montreal. In restaurants.

Larping attempts to search out the different lines of potential of an archival space where the narrator wishes to withdraw. Live action role playing; a performance combining prose, video, and photography.

Born in Beauce, Maude Veilleux has published three collections of poetry and two novels. In 2018, she released her web-novel frankie et alex – black lake – super now. She also edited the collection Bad boys for Tryptique. Over the years, she has published in numerous journals. Recently, her text Lettre à n’importe qui in issue 170 of Moebius was a finalist for the Société de développement des périodiques culturels québécois’s Essai, analyse et théorie prize. Her performances have been presented in numerous artist-run centres and festivals, including Le Lieu, Le Lobe, the Darling Foundry, OFFTA and the Rencontre internationale d’art performance de Québec.

Wednesday, March 16, 5 PM
In the Gallery
Free, in Arabic

Join artist and educator Lynn Kodeih for a tour in Arabic of our current exhibition Moyra Davey: The Faithful. Organized by the National Gallery of Canada, this important survey follows the myriad turns, experiments and archival reconsiderations that define the artist’s work.

Part of a recurrent program, these tours reserve space for Arabic speakers in Montreal to meet at the Gallery and engage in critical exchanges on contemporary art and exhibition making.

The personal journal is a very particular form of writing: the author is both subject and object and writes only for themselves. The authors may be a known figure, a writer for example, or someone anonymous, a member of the so-called “ordinary world.” Intimate as these writings are, however, they rarely exclusively focus on the Self. Extending beyond private life they attest of the world surrounding you, to express, and catch on the fly, a vision of contemporary events and objects, or to reflect on and relive past situations.

In her work, Moyra Davey shares a personal vision of the world that surrounds her and the emotions it solicits, generously placing the private at the public’s disposal.

Andrée Lévesque (Professor Emeritus, Department of History, McGill University) is a specialist in women’s history, history of the Left, and autobiographical writing. She is the director of Archives Passe-Mémoire, an archives centre dedicated to personal writings. Her publications include: Free Thinker: The Life and Works of Éva Circé-Côté (Trans. Lazer Lederhendler, Between the Lines, 2017), Red Travellers: Jeanne Corbin and her Comrades (Trans. Yvonne M. Klein, McGill-Queen’s University Press, 2006), and Madeleine Parent Activist (as editor and translator, Sumac Press, 2005). She also publishes Archives Passe-Mémoire’s biannual newsletter.

This series of public programs is part of the exhibition Moyra Davey: The Faithful, presented at the Gallery from February 16 to April 9, 2022.