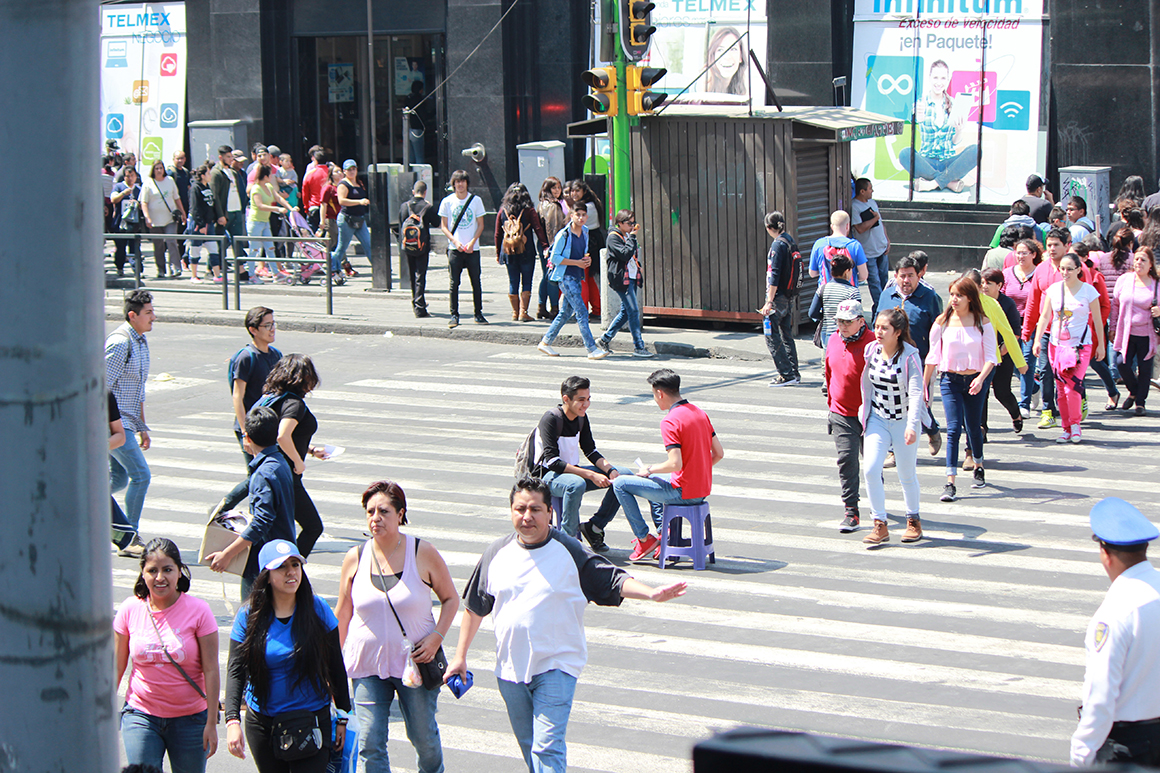 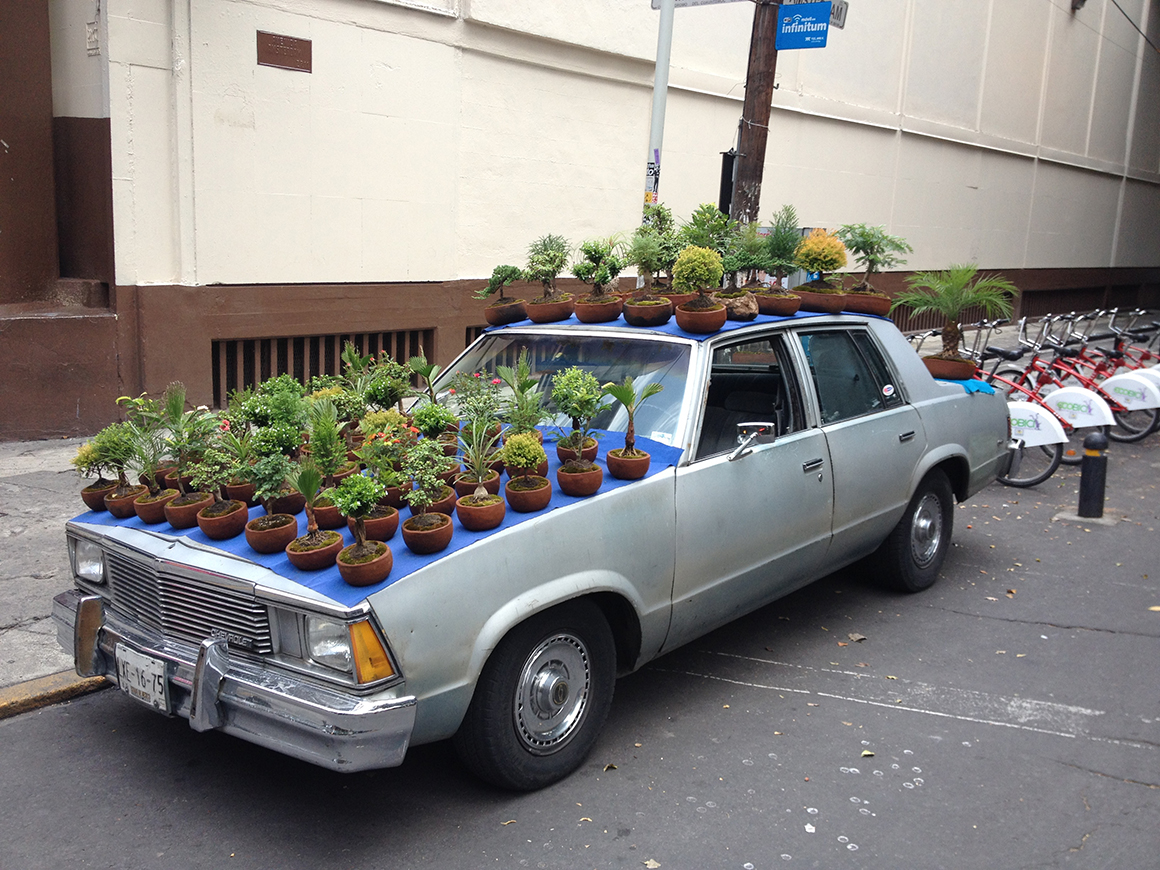 The workshop gathered participants from various backgrounds and disciplines. The sessions were held in August on an outdoor urban lot set up for this purpose. The project concluded with a public conversation hosted by Jean-François Prost and Marie-Pier Boucher around reflections developed and interventions carried out by the participants during the action workshop, followed by a screening.

This workshop is part of a publication project entitled Stopping to be launched next fall in printed format as well as in the public space as a dazibao.

Adaptive Actions is also seeking open contributions on the concept of stopping outside of the workshop as a way of further informing the project’s publication and online platform. If interested, please contact Jean-François Prost.

With a strong interest in the singular reality of the grassroots creative appropriation found in the fabric of different cities, Adaptive Actions (AA)—here through the intermediary of Jean-François Prost and in partnership with the Leonard & Bina Ellen Gallery—proposes an action workshop based on the concept of stopping. This workshop, which extends a project initiated in Mexico (MUAC and Casa Vecina), will be the keystone for discussions around our respective knowledges of the city in regards to the proposed subject, with the goal of initiating group and individual actions, and to collectively explore several sites and situations in Montreal.

AA is interested in stopping as an urban practice because of the contrast it presents with the incessant movement of today’s city-dwellers, in a context where pauses and resting are discouraged, or even forbidden. Many urban planning strategies propose public spaces devoid of benches and equipped with audiovisual apparatuses that aim to discourage idleness as cities are increasingly designed for acceleration and very rarely for stopping and rest.

Stopping is a costless activity, available to all in many forms. It is a gesture of resistance in a world primarily designed to encourage work, consumerism, perpetual growth and efficiency. Stopping represents a unique opportunity to constructively take part in the debate surrounding current transformations in the urban landscape by proposing possibilities for an alternative urban worldview that is both pragmatic and creative.

Workshop participants will be encouraged to interact with and comment on the different realities stemming from urban pluralism observed in the field. Using various mediums, they will be invited to analyze an existing, nascent or imagined condition or situation specific to Montreal with the goal of realizing a collective action. The stopping practices developed during the workshop will take various forms that, beyond mere motionlessness or silence, will aim to be vectors of disruption of dominant systems, imposed patterns and controlled circulation.