SIGHTINGS 24 Of all the hearers

Following examinations of the issues of work/labour and pedagogy, the 2017-2018 program thematic for SIGHTINGS, developed by curator Katrie Chagnon, explores the area of psychopathologies, scrutinizing processes that disturb the contemporary psyche—be it individual or collective. In this context, the SIGHTINGS cube functions as an experimental apparatus: an observation room, a metaphor for mental space, a “black box” that has become transparent. Accordingly, SIGHTINGS will host a series of projects questioning the limits between the normal and the pathological, the self and the other, interiority and exteriority, as well as the structures (neurotic, psychotic, depressive, anxious, etc.) that condition our lives.

SIGHTINGS is located on the ground floor of the Hall Building at 1455 De Maisonneuve Blvd. West and is accessible weekdays and weekends from 7 am to 11 pm.

SIGHTINGS 24 Of all the hearers 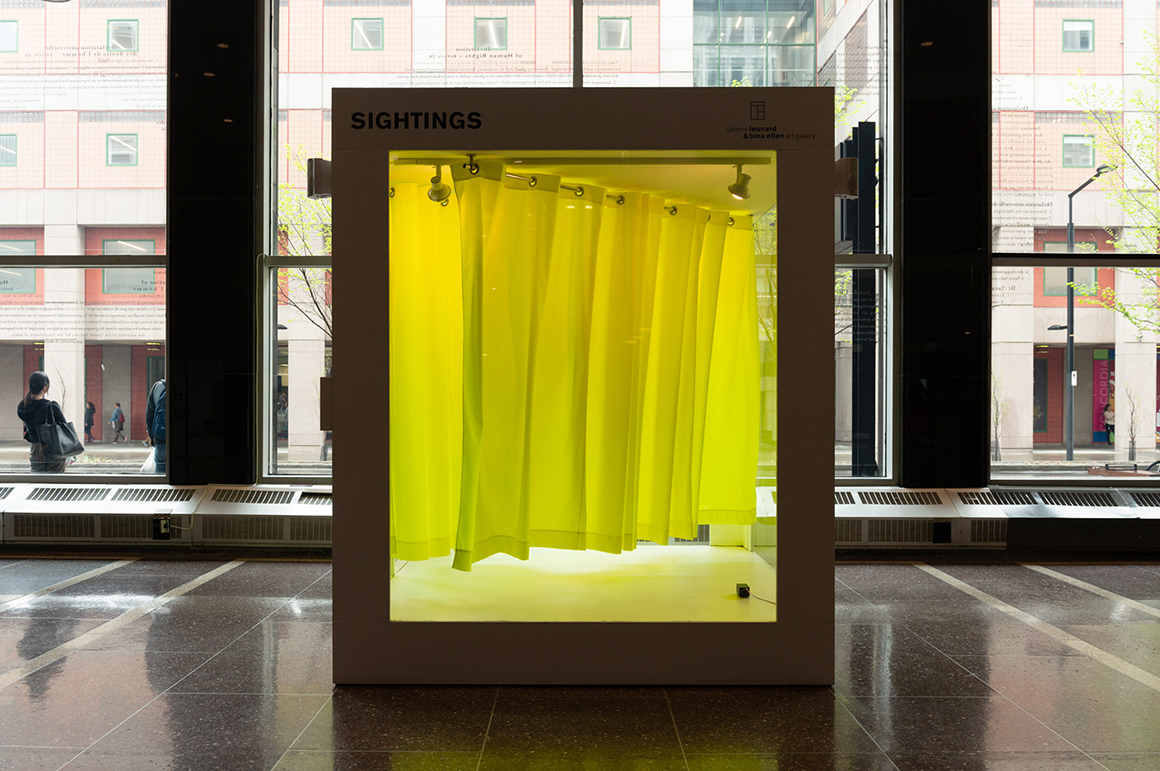 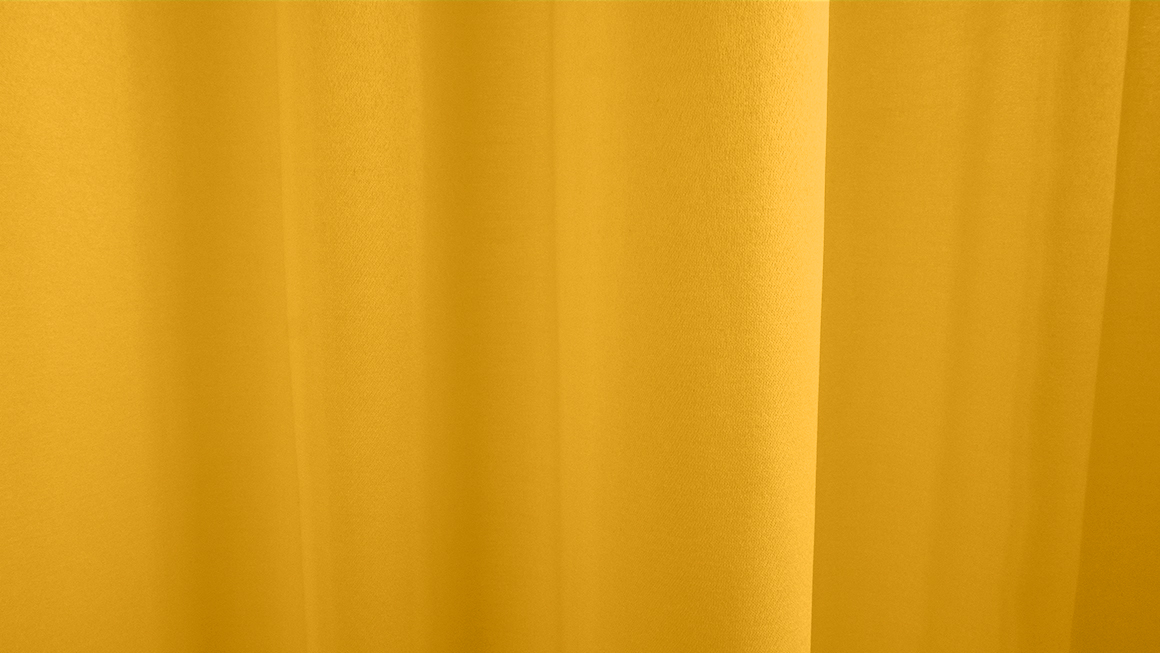 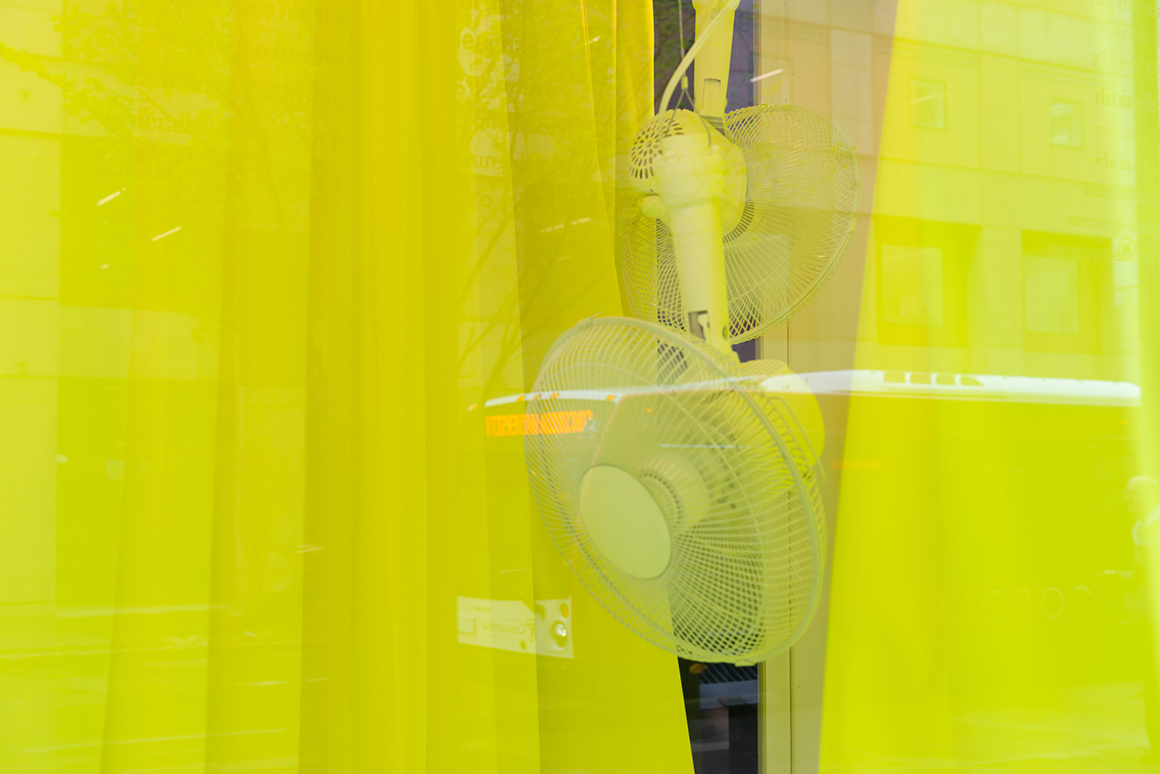 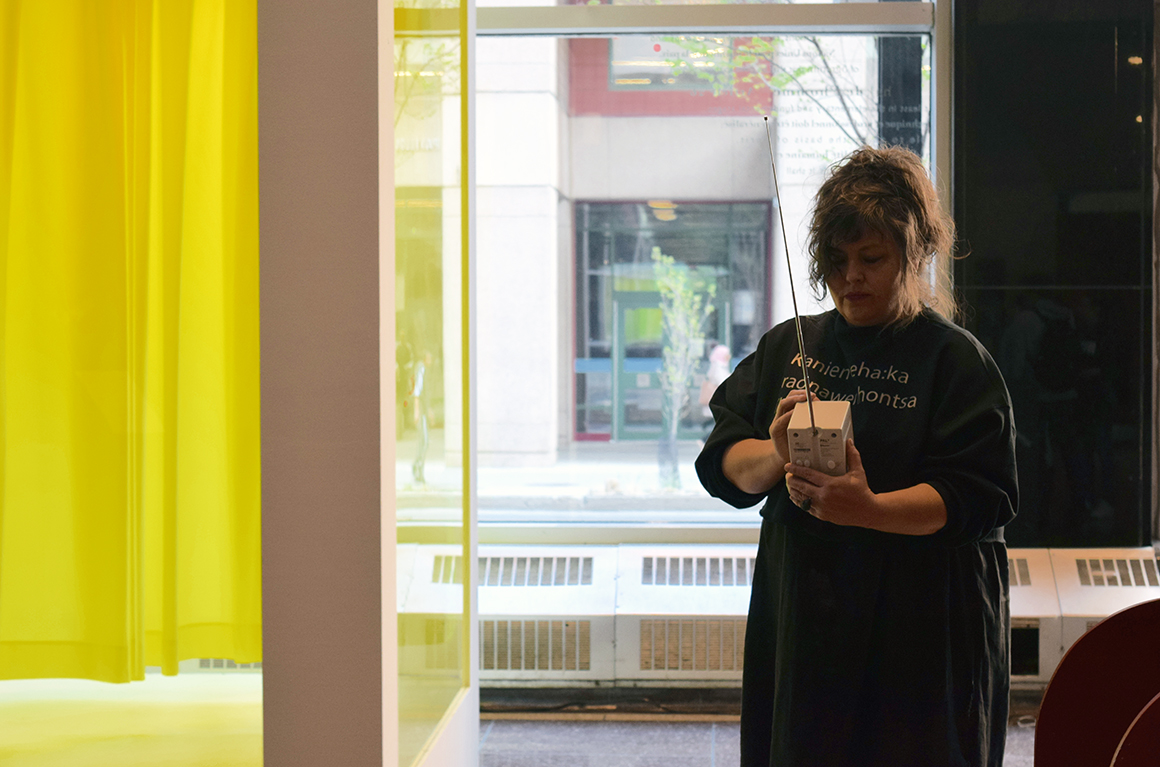 Steve Bates, Of all the hearers, 2018. View of the performance with jake moore et Marc-Alexandre Reinhardt on May 16, 2018. Photo: Robin Simpson

A project by Steve Bates

Two soundtracks accompanying the project are available here.
A transcript of Sarah Jenkins’s letter is available for download here.

A live interpretation of material from the soundtrack of the project Of all the hearers, which consists of readings of a letter submitted to the Journal of the Society for Psychical Research in 1891 telling of a strange sonic phenomenon experienced by a group of hearers.

jake moore is an artist that works at the intersections of material, text and vocality. moore considers her primary medium to be space; this expands the understanding of her artistic practice to include administrative projects and other acts of building capacity as a sculptural method—one that changes the form and volume of public space. She is currently a PhD candidate at McGill University.

Marc-Alexandre Reinhardt is a writer and multidisciplinary artist who works with sound, text, installation and performance. His research-based practice explores issues of secularization, historicity and collective agency. Currently, his work focuses on means of appropriating archaic artefacts in ways that reference and extend their initial meaning and purpose. He is also part of ACTION INDIRECTE, a collective that uses site-specific interventions to raise timely political issues in public spaces. His work has been exhibited and performed in Canada and the United States. He holds a PhD in Comparative Literature (Université de Montréal).

Of all the hearers is a new work situated in a larger body of work I refer to as Black Seas, which is influenced by historical and contemporary experiences of pathological and non-pathological auditory hallucination. More specifically, I’m interested in the continuum between the two. Digging around where they may intersect, blur, overlap and differentiate. As part of this body of work I’ve been collecting numerous texts, excerpts from literature, early experimental psychiatry, medical histories, psychic society journals, philosophy and religious texts, horror films. Alongside this, people keep telling me their stories of hallucination. And they seem to be everywhere, some secret, others not.

With Black Seas I became fascinated with how a sound could exist and simultaneously not exist. Of a radical interiority and how it meets an exterior. Of all the hearers, is a project about a weird listening. A listening, as Mark Fisher described it when theorizing the weird and the eerie via H.P. Lovecraft, where two worlds are brought together; the external and the internal. A weird listening is one that “lies beyond standard perception, cognition, and experience.”1

Of all the hearers is an enactment of a report with accompanying soundtrack. It consists of a letter describing a strange auditory phenomenon submitted to the Journal of the Society for Psychical Research in 1891 (published in 1893) by Sarah Jenkins, a young woman from Boston. She writes of a well-known and respected elderly musician in her neighbourhood who dies unexpectedly. This event triggers a strange sonic phenomenon experienced the night of the musician’s funeral by her, her mother, her two sisters and a friend. An otherworldly “burst of music” such as they had never heard before passes around the room. Sarah can only describe it as being “like a burst of sunshine in sound.”2

I keep thinking of this sound blowing around the room. Briefly illuminating everything in gold as it passes over them. I hear hissing and rumbling like the recordings of the sun NASA and other scientists have put up on their websites, vibrating everything in their path, buzzing across eardrums, striking awe and fascination into the hearers.3

The story also reminds me of a sonic version of the hallucinations and horror faced by the female protagonist in Charlotte Perkins Gilman’s The Yellow Wallpaper, published just a year after Sarah’s letter.4 Both domestic experiences bathed in light; in one, the event is a direct flash of heavenly gold, and in the other, a creeping, sickening smear of earthly yellow—a reflected gloom.

Sarah Jenkins’s letter is part of a collection of stories of communication with the dead, contributing to a psychic movement in the nineteenth century that wanted to apply scientific method to validate psychic and supernatural phenomena and transpose them into truth. In salons across England the haunted dread of colonizers spilled out through transmissions of telepathy, transmigration and ectoplasmic transfers. Ghosts oozed from everywhere. Prophesies of impending trauma, spectral postcards seeking revenge from the colonies.

Dread ferments under everything.

And then I really start to think of the social hallucination of the Situationists and the loss of encounter. I think of artist, Laura Oldfield Ford describing all of Britain, and the rest of us by default, as hallucinating:

We’re all hallucinating, in a landscape that has become more surreal and more authoritarian in equal measure. The physical landscape has become infantilised, we are spoken to in baby voices by cereal packets and drinks cartons and are subjected to the ubiquitous sight of cartoon characters looming down from billboards offering us energy tariffs and payday loans.5

Hallucination is both something and nothing. It is a presence in a body in terms of a physical process due to injury, electro-chemical stimuli, or other mental condition whose outlines can be traced with contemporary technologies. In this sense it is very real. It is also a kind of haunting in the form of a sound/non-sound. Haunt as in the ghostly but also as in to recur constantly, spontaneously and beyond our control. A voice. Voices. Music. Tones. Static, hissing or any number of sounds that in Lovecraft’s world would be “Sound Out of Place.” An acquaintance, who hears, described it to me as a sort of non-diegetic soundtrack to their daily life. Black Seas occurs in this active space where in here/out there, and hearer/non-hearer meet.

Steve Bates is an artist and musician living in Montréal. His work listens to boundaries and borders, points of contact and conflict. Thresholds are explored, stretched and, at times, broken. Information and signal feed back onto themselves creating new situations and events. The sonic is the starting point for his projects, which are evocations of communication networks and systems, or expressions of spatial and temporal experience. He frequently uses sound material that is site-specific in an attempt to uncover place and how the sonic effects our experience of site. Time can be measured, stretched, pulled at, ignored, and extended. He is currently developing a multi-year project investigating historical and contemporary aspects of auditory hallucination. He releases music both solo and collaboratively, often through his own small scale publishing and curatorial project, The Dim Coast. His work has been exhibited in Canada, Europe, Chile and Senegal. He works in the field, on the air, in museological/gallery and performance contexts. These shifting territories reflect the content of his practice.