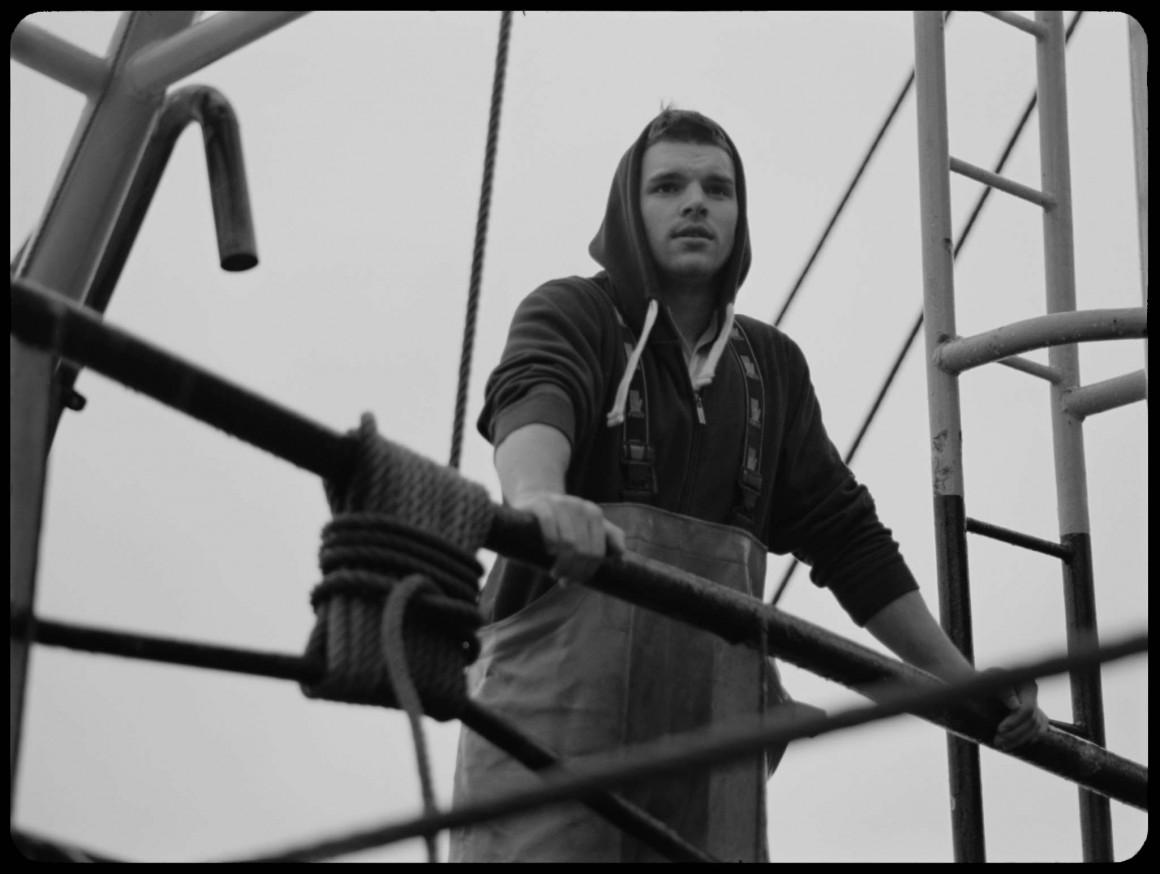 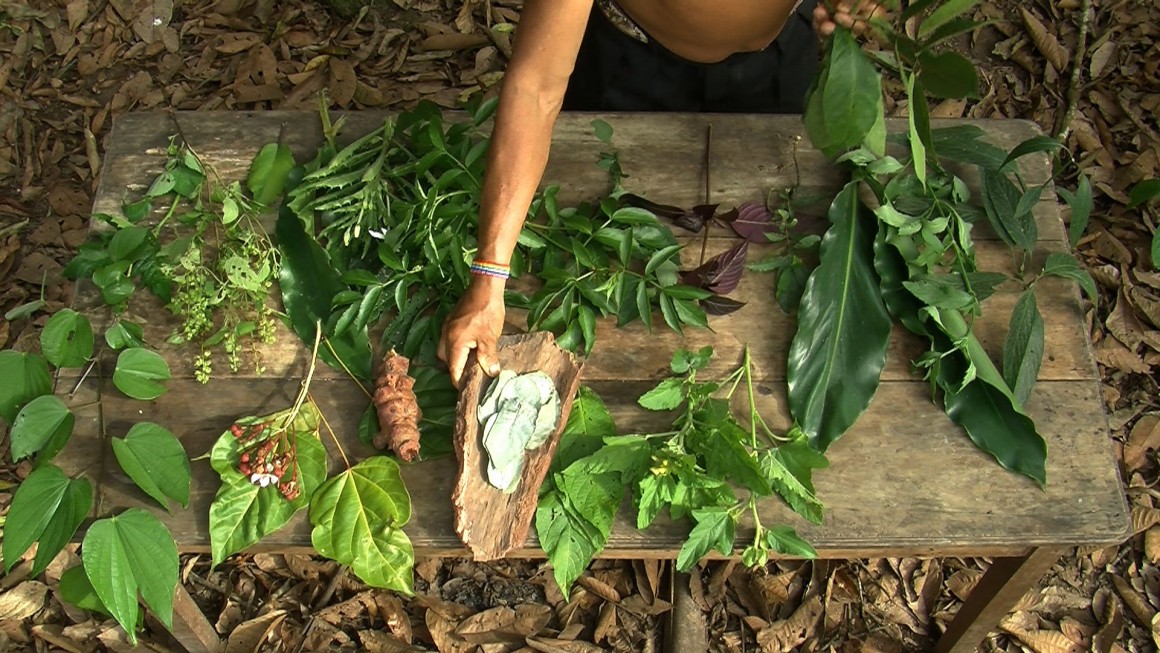 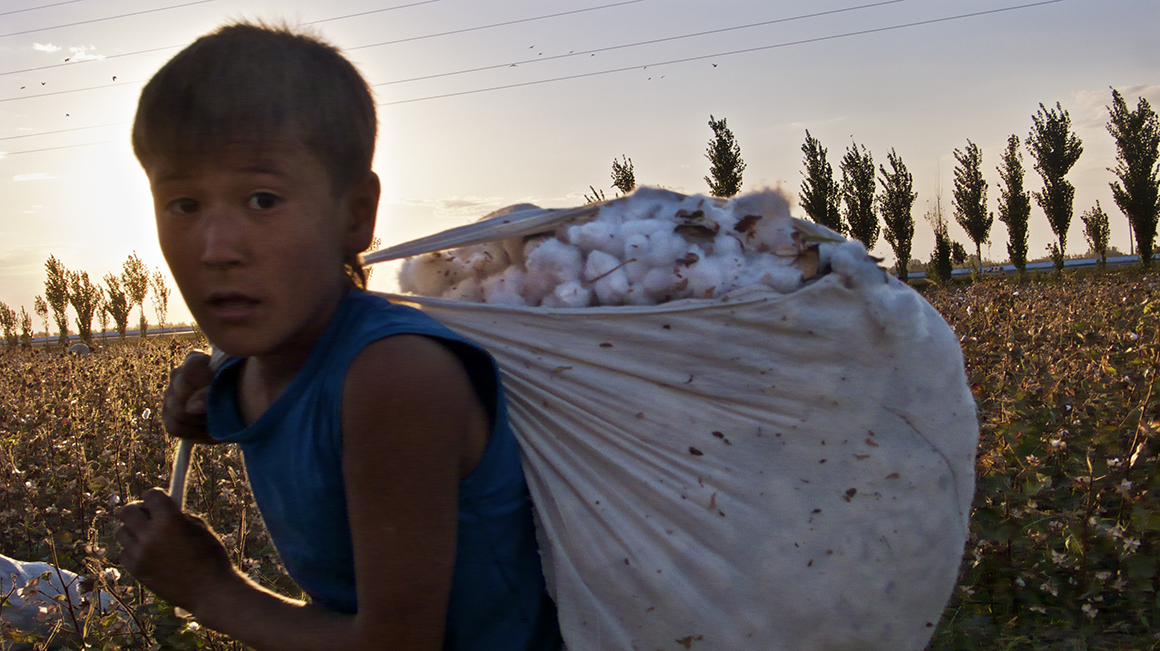 Exposing Resource Ecologies brings together seven works produced by World of Matter, an international art and media project investigating primary materials (fossil, mineral, agrarian, maritime) and the complex ecologies in which they are embedded. Initiated by an interdisciplinary group of visual practitioners and theorists, World of Matter responds to the urgent need for new forms of representation that shift resource-related debates from a market driven domain to open platforms for engaged public discourse.

“World of Matter considers a planetary perspective on a world that matters.”

World of Matter’s method of working and of gathering, sharing and debating knowledge is driven by a desire to build an expanded public commons, and as such constitutes an engaged social practice. The group’s thrust is global in scope, and is particularly sensitive to inequalities between and within areas of the global South, the exacerbation of poverty and the pervasiveness of corporate exploitation of labour and resources around the world. Critical of a human-centered approach to resource extraction, the World of Matter projects are informed and shaped by a broad field of actors (human and non-human), and by diverse disciplines and cultural filiations. The urgent need to foster debate in the transnational public arena – debate that opens the possibility for different modes of social organization, – has led the various practitioners to embrace an open-access approach in their online platform, to valorize visual material as a tool for building agency, and to diversify their mode of exchange by “acting” through exhibitions, symposia, texts and other public events.

Ten collaborators have developed visual projects that are the result of long-term investigative fieldwork of the interconnected extractive ecologies at play in particular sites around the world, as well as their multifaceted impact on human and non-human lives and systems. Videos, interviews, testimonies and narratives, documents, maps and texts are configured as installations in the gallery space and form a complex interaction of critical documentary analysis and speculations addressing our relationship to (and definitions of) nature.

By placing the result of their research and collaborations within an exhibitionary framework, World of Matter engages with questions of display, aesthetic consideration, artistic experience, and art world reception – all areas that have been an underlying and open-ended object of inquiry for the gallery. The documentary nature of their work, the volume of information and its manner of presentation require an extensive investment from the visitor. Their work resists standard forms of accelerated artwork consumption, and opens up the field of the visual, of the exhibited, to a reflexive engagement with complex subject matter.

With the support of the Austrian Cultural Forum, the Canada Council for the Arts, the Institut für Auslandsbeziehungen, The Mondriaan Fund, the Social Sciences and Humanities Research Council, and the Swiss Arts Council Pro Helvetia

This exhibition is part of the Montreal Digital Spring 2015.