After focusing on the notions of “vulnerability” and “service,” the third edition of the discursive and artistic program Terms reflects on the meanings and uses of the word “investment.” Finding its roots from the Latin noun “vestis,” which means “clothing,” the verb “to invest” refers etymologically to the act of dressing oneself, putting on a garment or accessory, or to the process of covering or surrounding. In the Middle Ages, the word took on the meaning of “to put in possession” of something, such as property, rights, responsibilities or specific powers. The term also came to define a military strategy of encircling or invading a territory or, more abstractly, a tactical advantage over an adversary.

Nowadays, the word “investment” is used in the sense of a placement of capital, or an expenditure of time or energy with an expectation of profit. We invest in stocks, a house, education, a business, even in a relationship or in our health, anticipating different sets of risks and advantages. The lucrative pursuit of an investment is often implicit in our current usage of the word, reflecting a logic of development based on rates of return, increase in value, and ownership. Can investment be dissociated from capitalism today, and if so, on what criteria is it based? This edition of Terms reflects on the principles and assumptions on which we shape our understanding of investment, and the methods by which we can start to expand it.

This first of two parts reflects on the meaning of the word through the intersecting lenses of economic development, land ownership and settler occupation. How is our understanding of the word “investment” shaped by the interests of neoliberal capitalism as well as historical processes of territorial dispossession pursued by the colonial regime? Five watercolors by Canadian artist Greg Curnoe are reproduced in this issue alongside texts by Clifford Gordon Atleo, Assistant Professor at the School of Resource and Environmental Management at Simon Fraser University, and Stacy A. Ernst, PhD candidate in Cultural Mediations at Carleton University.

This second of two parts reflects on the meaning of the word from a psychoanalytic perspective. An important concept within Freud’s drive theory, “investment” corresponds to the release of psychic energy in order to express or repress our internal impulses. The following program includes an essay by Alain Deneault, professor of philosophy at Université de Moncton, a series of photographs from 1990 by Montreal-based artist Sorel Cohen, as well as a psychoanalytic-influenced ficto-criticism by art theorist, writer, and psychiatrist Jeanne Randolph.

How does a term circulate through society, and how does its dissemination within contemporary discourse inform us about the way that society thinks about itself? By what means do certain words instill themselves in language and the public sphere to the point of becoming commonplace? Terms is an online discursive and artistic program that individually unpacks a series of broad and polysemous terms that are employed today to address a range of sociopolitical issues in contemporary society. While some words acquire multiple definitions the more they are used, they also often tend to become generalized and run the risk of having their meaning become diluted, confused, or unclear over time. Nevertheless, their continued presence in our vocabulary requires careful attention and analysis as to their etymological value, their semantic density, and their use across and beyond disciplinary boundaries.

Terms looks at how these widely disseminated key words echo within different forms of research, writing, and works of art. For each selected term, a researcher from outside the visual arts publishes a text that examines it in its many variants, tensions, and ambiguities through the specific lens of their field of activity. The word is then considered by pairing it with a resonating artwork shared on the Gallery’s website. In turn, a writer from the cultural sector uses this same work as the starting point for a second text that draws from the first and from beyond to probe aspects of the term in its various dimensions. 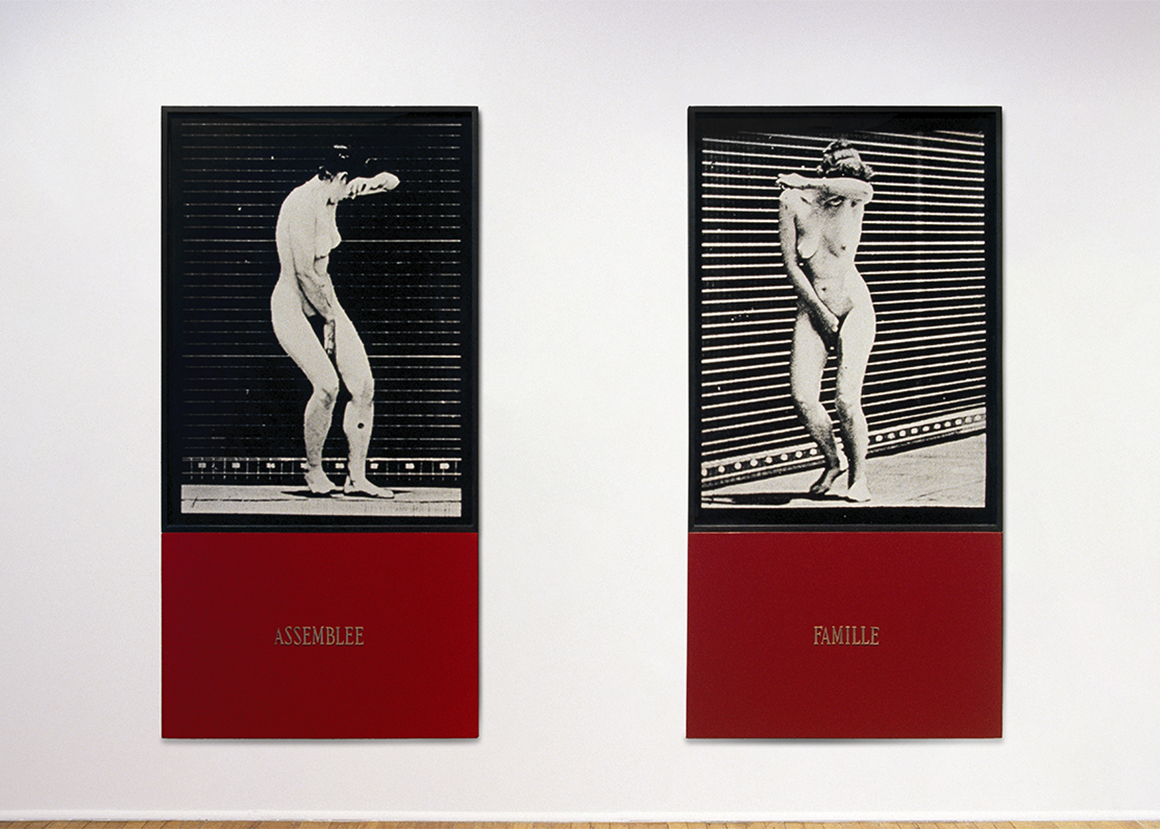 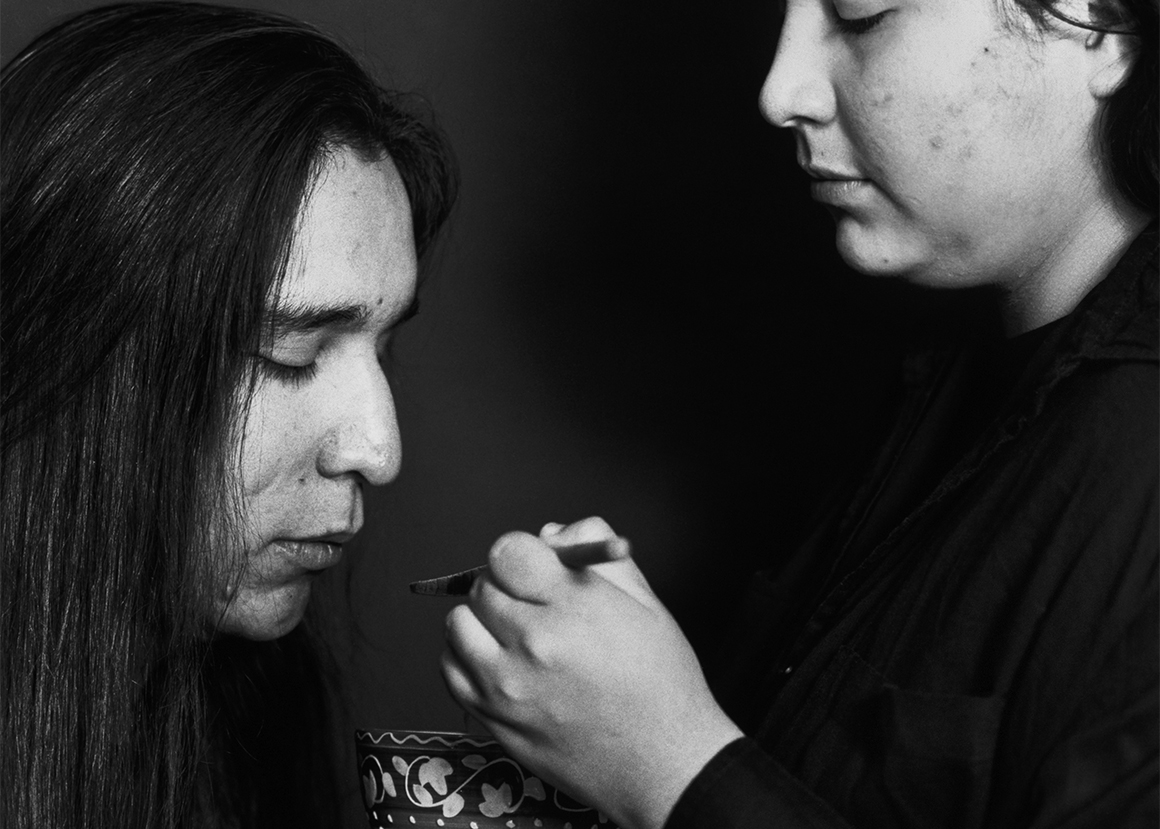 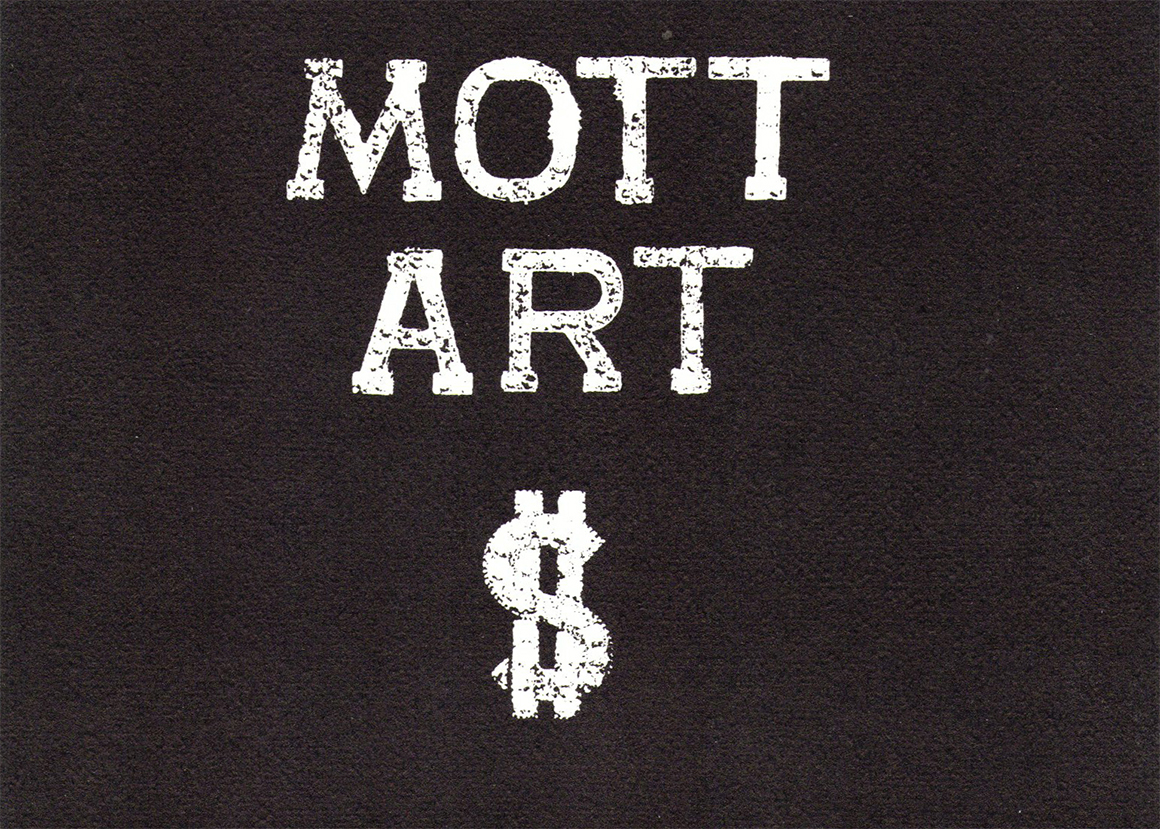 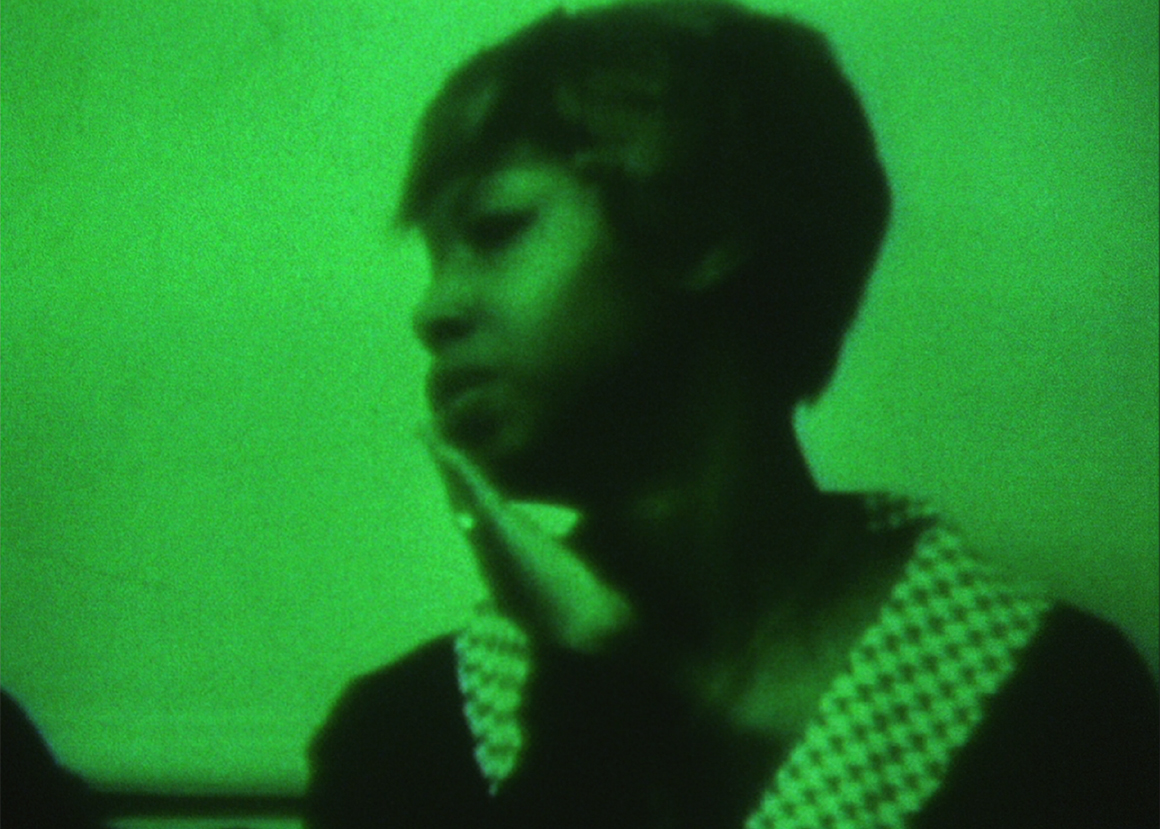