The Gallery remains closed to the public following restrictions to counter the pandemic. We hope to reopen during the winter with the exhibition Going To, Making Do, Passing Just the Same by Edith Brunette and François Lemieux. The Gallery’s team continues to work remotely to offer you online programming.

Going to, Making Do, Passing Just the Same 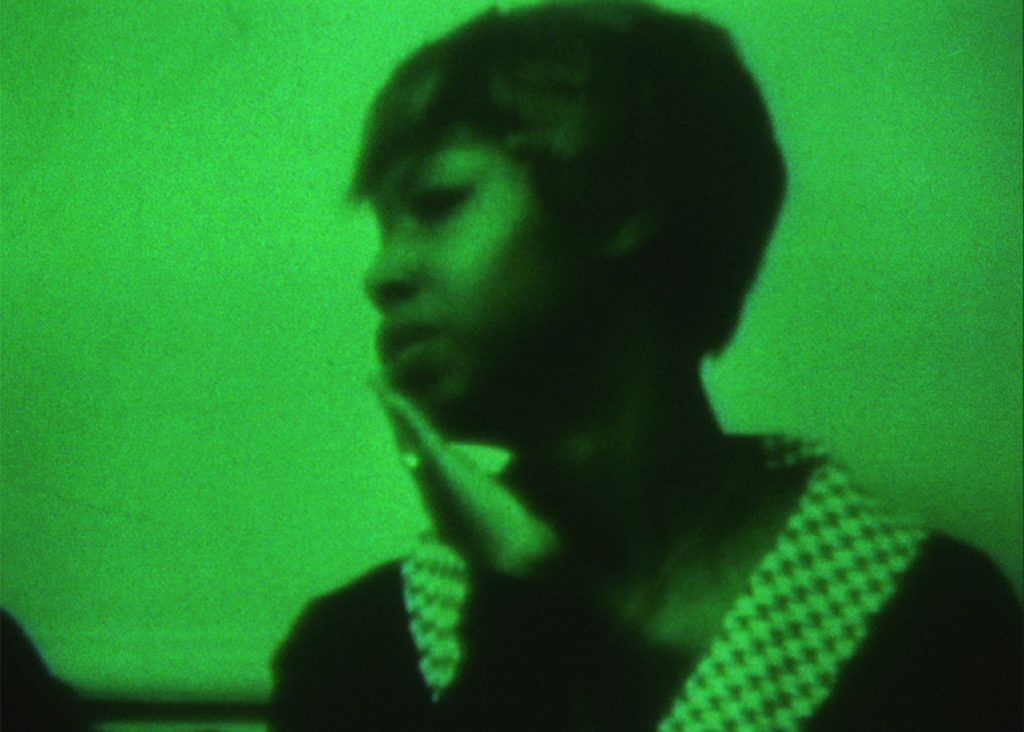 The first edition of Terms—a new artistic and discursive online program—offers a reflection in three parts on the notion of “vulnerability.” Read texts by doctoral candidate in Geography, Planning and Environmental Studies, Mostafa Henaway, as well as writer and editor Yaniya Lee, and watch Hand Tinting (1967-68) a film by artist and filmmaker Joyce Wieland, available for streaming for a limited time.

Terms is a semiannual project that individually unpacks a series of broad and polysemous terms that are employed today to address a range of sociopolitical issues in contemporary society. Terms looks at how these widely circulated keywords echo within different forms of research, writing and works of art.

DON’T PROTECT ME FROM ALL THAT NOISE

An online project by Mathieu Grenier

What is a weed? 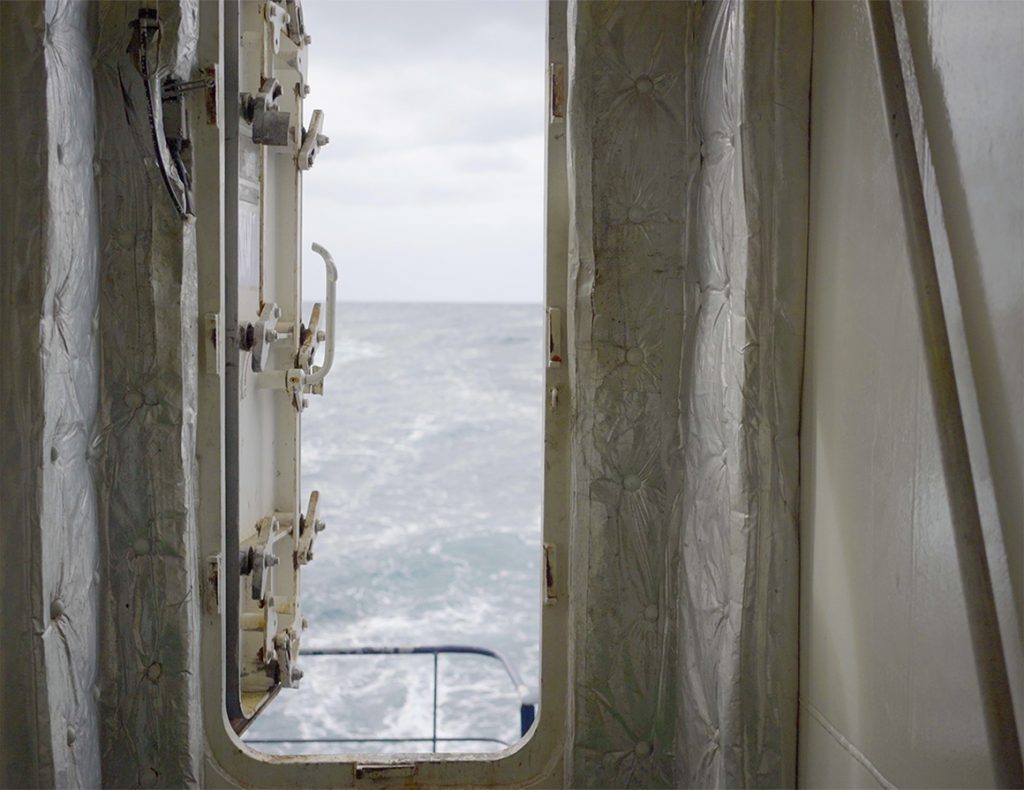 GOING TO, MAKING DO, PASSING JUST THE SAME

This project was made possible by the support of the Leonard & Bina Ellen Program in Support of Artistic Production.

This project by artists Edith Brunette and François Lemieux seeks to outline, collectively, and through a series of exploratory gestures, a few proposals on the question of inhabiting as put forward from their multiple and tenuous attachments to the land. How does one reconnect with the earth, with the powers that lie dormant between it and us, and with this territory that has been damaged by our colonialist and capitalist ways of living and dying? How can we pay better attention to what binds us together in order to thwart our economy’s undesirable practices, temporalities, and ways of being?

Lorenza Böttner: Requiem for the Norm

Curated by philosopher Paul B. Preciado is the first major monographic survey of Chilean/German artist Lorenza Böttner’s lifework. A transwoman with a disability, Böttner tirelessly worked in painting, dance, performance, photography and installation to generate a body of work that celebrated her standpoint and gender expression, resolutely transgressing and refusing any and all ableist and gender-normative prescriptions. Read more

Circulating exhibition produced by the Art Museum at the University of Toronto in collaboration with Würtembergischer Kunstverein Stuttgart and La Virreina Centre de la Imatge, Barcelona.

The Gallery’s programming is free and open for all, in absence of fees we encourage you to make a one-time or recurrent donation to Solidarity Across Borders, a network of migrants and their allies confronting injustice within the immigration and refugee system through education, support, and political mobilization.

Your contribution will go to their mutual aid fund. Distributed to Montrealers without permanent immigration status to help pay for rent, food, medication and basic utilities, donations to the fund are one way to offer material support to their struggle and the larger movement for complete and immediate regularization of immigration status.

Show your solidarity and donate now